Heritage is the reflection of the passage of generations through the territory. A few decades ago there was no awareness of the value of conservation and enhancement of the heritage we possess. But today, although we are more aware, we do not treat all the sites in the same way.

In the territory of Ciudad Real, CLM, the Communities of the Bronze Age Western Spot were developed and at present there is evidence of 32 motillas, characteristic deposits of this time. However, although they are sites of the same nature, they have not all suffered the same fate. The motillas are walled enclosures around a well that allowed the control of the territory and the socioeconomic activity, since it allowed the supply of fresh water, a very precious resource at the time.

The motilla of Torralba de Calatrava was the first to be investigated in the 19th century by archaeologists experienced. However, it was not until the end of the twentieth century when a joint study of all the existing moths was made and the motillas of Los palaces, Azuer and Las Cañas escaped, leaving the Torralba motilla outside the more intensive study. In conclusion to the investigation on all the motillas, it was determined that of more interest was the motilla of the Azuer in Daimiel, due to its dimensions that it was thought that it would have.

After the election of the Azuer motilla, research campaigns were carried out in this site from 1974 to 1986 and from 2000 to 2010 when the excavation was completed. The first phase consisted mainly in the delimitation and discovery of the structure of site. The second phase consisted in the documentation of the area and the value of the site. 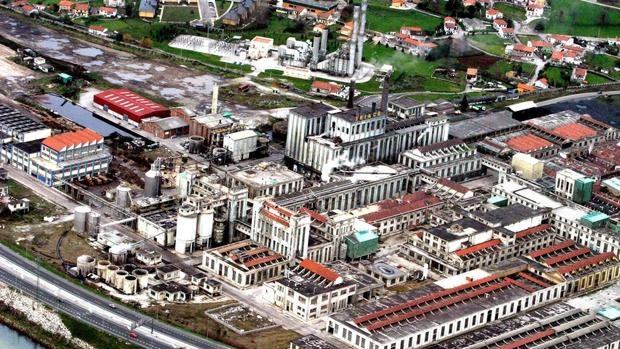 The motif of the Azuer is considered one of the best highlights in the recent era since it has been able to elucidate information about the communities of the Bronze Age in the La Mancha plain, proportional stability to the site and put it in value for the population to know his existence. It is considered the oldest well of the Iberian Peninsula. In addition, it has a waiting list to visit it for more than three months and is a point of interest and tourist development.

However, the research that was done on the set of the motillas manchegas was carried out at the end of the 20th century when technological resources such as those available to us were not available. Therefore, we do not know if the other deposits could have the same characteristics as the Azuer motilla or could provide us with more information about this rather unknown period.

Most motillas are without any state of conservation and without current or future research. Even many of them, although they have some measure of protection (usually very slight), are found on private property, so from the administration, no investigation could be carried out in the event that it was proposed, as in the case of the motilla from Torralba de Calatrava. From the consistory a radar tracking was proposed but the owner refused for what could not be done.

In the case of site of the same nature, one of them has become a point of interest at the national level, providing cultural and economic wealth and, on the other hand, the rest of the deposits languish throughout the territory without any type of recognition.

We should reflect on the conservation of our heritage and the research that is carried out on it in order to understand how our ancestors lived and thus be able to understand part of our present. In addition, these resources that we have in our territory such as heritage can be part of an economic source such as tourism. Empowering it, we would get a region like Ciudad Real where agricultural activity predominates attract tourism from different parts of the province, autonomic community, Spain and international to achieve greater development of the region. Achieving a better socioeconomic system of the region through the enhancement of our heritage, our history.