Since the first Neolithic settlements that emerged together with agricultural practices and the new ways of social organization, city models have significantly evolved. The first relevant urban centers of Middle East dictated the way in which future settlements would develop, being spread through the Mediterranean by the Greeks, Phoenicians and Carthaginians.

Romans made the first breakthrough, establishing two main ways within the city and building sewerage, paved roads and drinking water through channels and aqueducts.

Feudalism was present during the Middle Age. Throughout this period, cities became concentric urban conglomerates that spread in an organic fashion, with an irregular layout of narrow streets, lacking any kind of urban planning and regulation.

The following key period was Industrial Revolution. Along with the new industries, precarious neighborhoods for the working class appeared, resulting in the development of new urban plans.

The main proposals to such working neighborhoods and city densification were twofold: First the “Widening” and second, the “City garden”.  Widening involved the augmentation of the city framework in an orderly fashion through a grid structure. In contrast, city gardens would bring residences to the city outskirts, creating the so-called “residential areas” with better standards of living. City gardens were regarded as a better solution. Yet, this option exacerbated transportation problems as left taking the car as the only alternative to move around. In the middle of 20th century, the concept of green cities arose in response to the previous urban planning concepts which proved to be wrong. It became clear that cities should blend into the landscape in an ecological and sustainable way. Since then governments have changed their mindsets and urban layouts have seen significant changes.

The development of this idea has been global, working always as a response to the major current problems of cities. Such problems can be grouped into five different categories:

For all these reasons, urban planning needs a change. There is a need for new transportation models, large green areas which should work as release valves to face the reality of sustainable and efficient buildings. We will have to make the most of utilized spaces in the city, promoting citizens equity while adapting the cities to the current growth. With this in mind, the European Union is leaning towards multi-centered cities with uncertain limits while city centers are re-equipped.

To achieve these goals, urban policies need major changes with creative and innovative solutions such the following ones: 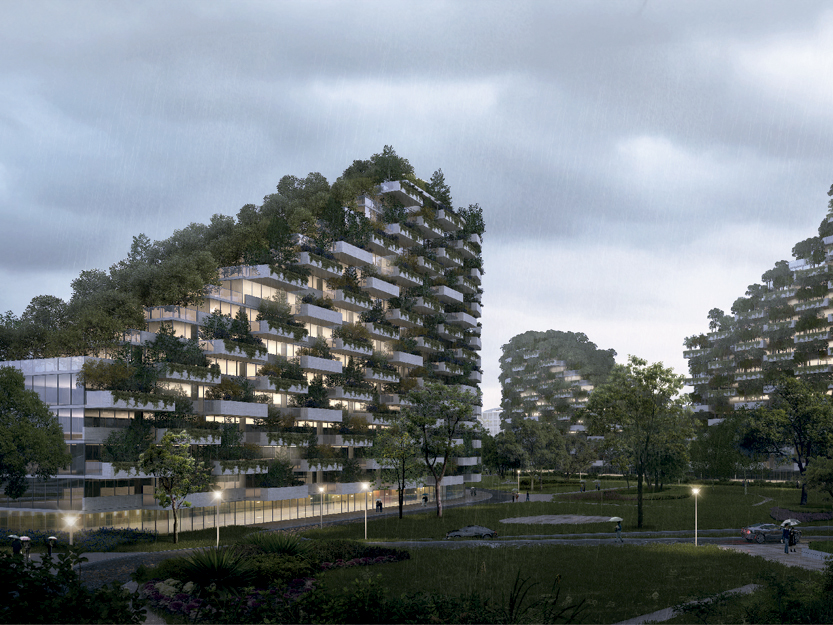 Given that there are no one-size-fits-all solutions, we will need to develop all these concepts simultaneously including: changing the transport model, reducing products and waste, recycling, creating green areas and improving energy efficiency.

Such changes should happen together with a social evolution, new urban layouts with multiple city centers, easing citizens’ mobility so that they can carry out their day-to-day life in accordance with the concept of Green Cities.