This post is about a practice that is not taken into account as much as it should, reusing abandoned structures.

A tendency that emerged on the last years and is gaining strength is the culture of recycling, reuse, regeneration of materials, resources and edifications. The reuse of buildings appears to be the answer to the abandonment and disuse that left urban elements at the mercy of vandalism, occupation and deterioration.

A quote that suits this topic is “Nothing is demolished, everything can be (and must) be transformed” (Durot, Lacaton y Vassal.)

Reusing buildings is in many cases a viable alternative that allows reducing the investment needed and in other many cases generates benefits. Although it is not always possible, it is desirable.

There are many terms attached to conservation and recovery of abandoned structures (recovery, reuse, restoration, renovation and repair), each one with a different level of intervention. Not all buildings need the same level of intervention to be “brought back to life”. It goes from restoring a façade to turning a water tank into a library (Albacete) or Matadero (Madrid) used for social purposes. 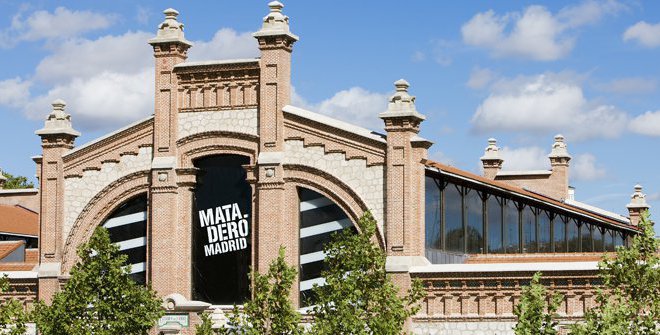 The reasons to reuse are many. Reusing is related to sustainable development and this, in turn, to culture because preserving a building is providing an historical and cultural legacy to the generations to come, in form of lessons about our present and recent future.

Furthermore, a greater landscape integration can be achieved reusing disused elements and it avoids the periodical investments needed to move rubble away and the worsening of the city look.
With the reutilization of a building comes an image improvement of the brand or company that is installed in it, and can become its emblematic image. Budapest is a great example, where lots of abandoned buildings are reused to raise their famous Ruin Pubs, brands as Szimpla or Instant have turned into emblems of the city and are true focal points of tourist attraction.

Another benefit is having a lower investment, both economical and time, since they won’t need so much materials and energy and is it susceptible of receiving aids. It may require more manpower, but is better to invest in this and generate employment.

Its true that there are also many problems, despite of the great benefits that presents.
Numerous abandoned buildings present property problems, is hard to locate the owners or they don’t want either to sell or rent. Because of this, the build-up by the cities of an inventory of all the reusable buildings would help to solve this problem.

The abandoned buildings where in many cases built in a time where the legal requirements where different or less restricted, so that is necessary to adapt this buildings to the current regulations.
Another aspect to take into account is that is more difficult to adapt yourself to a existent structure and a fixed location (that it may not be the best), versus the freedom of design from scratch.
For a building to be reused we must have a bidder and a claimant. From the bidders can start the initiative of reusing the building by offering the building or looking for buyers. The claimants can also take the initiative searching in the location they want buildings that can be useful and making contact with the owners.

Nowadays the situation has change, in the majority of the cases this possibility is not even in their minds, because of ignorance, sloth or commodity.

In some cases bidders and claimants are the same people, and is sad to see that when a new activity that requires edification its being proposed, they usually make a new construction even when they already poses a building that they could reuse. This is a recurrent situation on the public administrations that are not conscious of the resources they have.

In this context a lot can be done by the administrations, giving example with their own buildings and with aids to incentive this practice.

A clear example of the bad resources administration is the Expo 92 pavilions of Sevilla. This was conceive as an universal exposition that readapt used infrastructures, but they didn’t thought in a use for all the spots and only 32 of the 102 pavilions are conserved. Some of them have been reused by enterprises and by the administration, but others that one day had a utility are now in disuse and deteriorated even when they have a cultural interest. 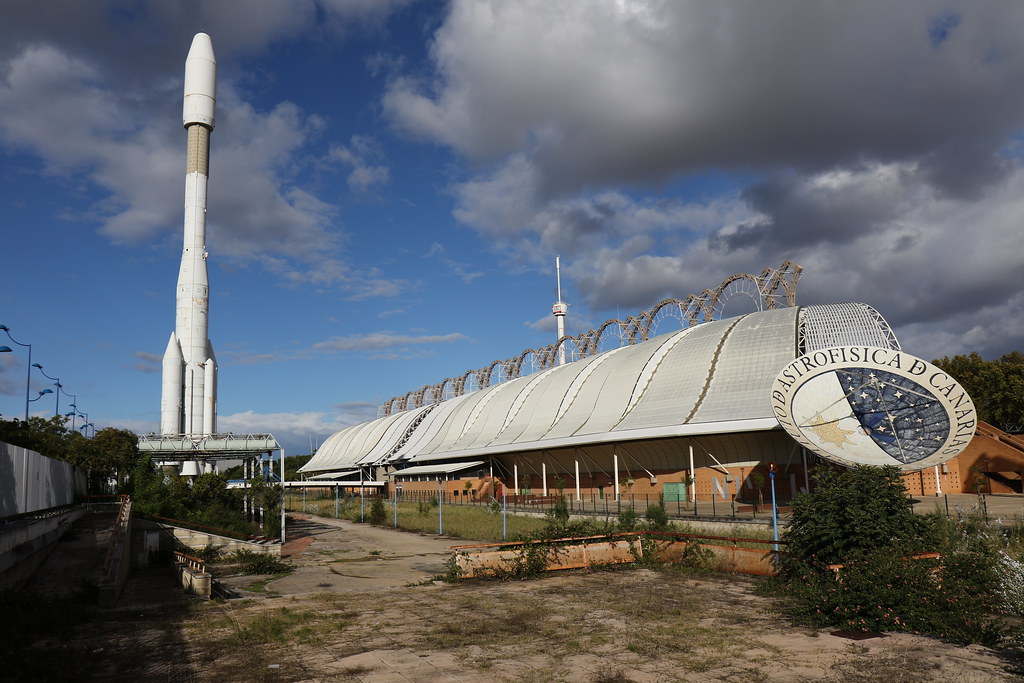 Instead, a good example of reutilization is the storm tank of the Alameda de Hércules (Sevilla) which water tank is an old metro station executed in the 70´s and was not finished.

The station was going to be silt up for 2 million €, but EMASESA, negotiated with the Management of Urbanism the cession of this infrastructure for it reconversion. The build of a new space would have cost 4 million €, so reusing the old metro station end up saving 2 million € and getting use for a disused infrastructure.

The intervention of structures in disuse is not a new practice but neither is a promoted practice. Is an alternative to fight the growing territorial crisis that we see grow year after year.

In past decades, the life conditions in the big cities provoked the growth of the periphery, however, the past years the tendency is to renovate and expand to the heart of the cities, injecting life into old neighbourhoods and reinforcing the architectonic reuse.

This urban elements are part of the city history, they evoke old memories and they are part of our architectural culture. Then, why not rehabilitate them and grant them a new use?