For many years, it has been trying to adapt the structures to the natural environment that surround them, without achieving a true cohesion between structure and nature. Today we can say that we are closer than ever to achieve this integration.

If we decided to go out for a walk or do some kind of sporting activity, I would recommend a green lung inside the town of Alcobendas, it is the Castilla-La Mancha park. In it we can find a path through which to cross each one of its gardens and lakes, but also its sports tracks and parks for young children. That´s what I usually do every so often and what I found two weeks ago was not expected.

The first thing you see as soon as you enter into this beautiful park is a network of trees that as you get closer you can see what the park hides. First we found a lake, used by a family of ducks to bathe, and following the stream there was, the first pedestrian bridge of the world created with 3D printer.

At first glance it does not seem like a bridge, since it has a somewhat atypical shape of this type of structure. However, once you have approached, you can see a small light gray structure on the stream. It is a footbridge that has 12 meters long and 1.75 meters wide. Despite being printed in 3D, the material with which it is made is concrete and due to its forms it integrates perfectly with the nature that surrounds it. The words used by Mayor of Alcobendas, Ignacio García de Vinuesa, on the radio program Hoy en Madrid to describe the bridge were: “On the sides of the bridge there are some drawings that remind you of intertwined trees”.

Reflecting on these words and after spending some time observing the structure, it is true that the railings arranged on the bridge resemble a series of branches that come out of the ground and intermingle with each other to get to the other side of the stream. It is true that we have to throw a little imagination, but we must bear in mind that what has been tried is to integrate in the best possible way a concrete structure within a natural space, and in this case, it has been achieved.

The bridge was inaugurated on December 14, 2016. The design is the work of the Institute of Advanced Architecture of Catalonia, and the company Acciona was responsable for its printing and installation. The bridge was made in eight pieces of micro-reinforced concrete with an organic design, looking for the appearance of the bridge to be as similar as possible to the forms of nature, thus achieving a saving of resources, time and energy.

All this makes us think that it is possible to achieve a correct territorial planning more focused on taking care of the environment. Not only for the creation of structures that allow a better territorial cohesion, but also it can be used for other types of structures such as prefabricated houses whose design is only limited by our own imagination. 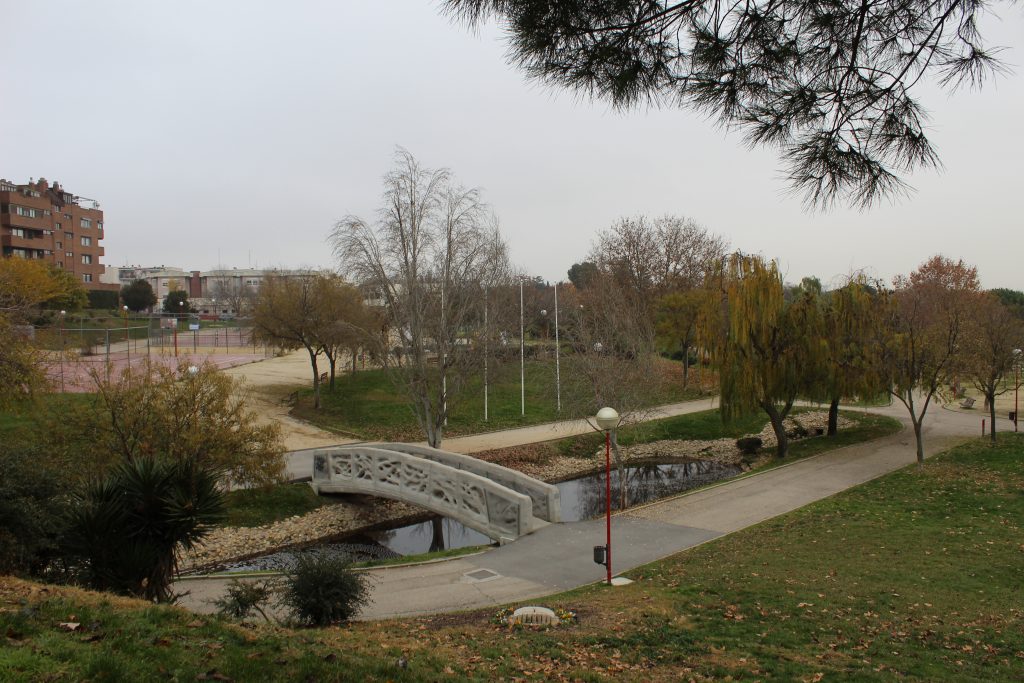 Photo 2. Integration of the bridge with the environment. Source: own elaboration

On the other hand, and focusing on the bridge we are talking about, despite the many advantages offered by its construction, we see that the main function of a bridge must be to give territorial cohesion between two zones and this is not the case. Rather it is a sculpture than of a structure that catches the attention of the many users who pass through the park every day. We agree that this is a good practice aimed at integrating the bridge with the natural environment that surrounds it, but unnecessary, since the park offers just next to this structure a step that allows you to cross the stream. So the idea of using 3D printing to build greener structures is fine, but as long as they serve for an end.