Nowadays, the environtmental integration of new infrastructures in the territory is considered of great importance, and is a key factor that must be taken into account in its design.

A very important example of this new trend of reducing environtmental impact is the construction and design of the Oresund Bridge in the Baltic Sea. Oresund Bridge conects the cities of Malmo (Sweden) and Copenhague (Denmark) throught a cable-stayed bridge and an underwater tunnel section. The structure was opened in 2000 and allows the passage of trains and cars via 7.845 meters of cable-stayed bridge conecting the city of Malmo with a small artificial island constructed specifically to link the start of the bridge with the underwater túnel section to Copenhague. The tunnel, also known as “Drogden tunnel” is located on the seabod known as the same name and was proposed by the Danish authorities as a key alternative for the viability of the Project because it was intented to ensure the air traffic of the Copenhague airport previously built and this was incompatible with the new cable-stayed bridge and its great height. 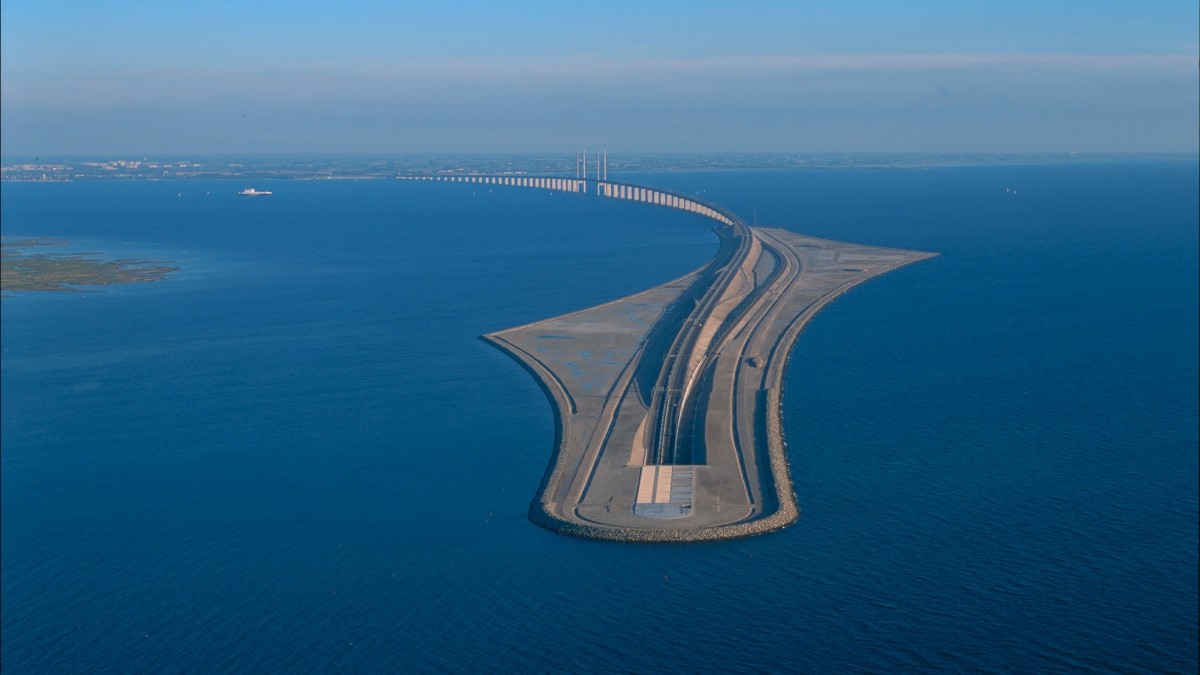 Fig 1. Øresund Bridge viewed from a plane taking off from Copenhagen Airport

This Project was a big step in order to achieve economic and social cohesion of the countries of Denmark and Sweden which are separated only 17 km away and thar only allowed a tedious two-hour ferry trip but nowadays that trip can be done in just 40 minutes by car.

The construction of the Oresund bridge meant an undoubted environmental impact in the Baltic Sea area and specifically in the area of the Oresund Strait. The bridge has a great visual impact in the area since it is one of the highest cable-stayed bridges and the longest board in the world, with central piles 207 meters above sea level, designed to allow a board gauge compatible with the passage of high maritime traffic in the area, an obligatory crossing point to connect the Baltic Sea with the North Sea and the Atlantic Ocean.

Another action with a clear environmental impact and on the existing ecosystem in the area is the creation of the artificial island necessary to carry out the link between the Drogden underground tunnel and the cable-stayed bridge. The artificial island extends 130 hectares and is known as “Peberholm Island” (Isla de la Pimienta) which is approximately 800 meters from the natural island of Saltholm. The island allows the link through a transition of 4.3 km in length between bridge and tunnel.

Fig 2. View from north-west to south-east of the artificial island.

The integration of the island of Peberholm is a good example of the environmental impact of a large engineering work in the ecosystem, with measures to implement it and protect areas of high ecological value in the environment.

In conclusion, the construction of the Oresund strait bridge, one of the most important engineering works in Europe, is a clear example of environmental impact and how environmental protection measures were carried out, such as the protection of Saltholm Island. The construction of an artificial island in the Baltic Sea may be a good idea of ​​environmental practice, although the impacts of the new island and the construction of the submarine tunnel on the seabed and the species that inhabit it should also be taken into consideration. . This example highlights the unavoidable impact of works of this importance on the environment and the application of different protection measures in different degrees although sometimes they imply new impacts and it is difficult to compare the suitability of them.