I would like to talk about the most visited city in Spain by foreign tourists, host city of many annual events with a huge importance as the Mobile World Congress, a city which many people talk about nowadays. I am talking about Barcelona.

I have visited this city many times, however, it is not until the moment when I began my studies of Civil Engineering that Barcelona´s urbanism and architecture awoke my interest. That is the reason why I am keen to dissert about the city´s urban development.

It is always commented that Barcelona´s modern urbanism starts with the Cerdá Plan, but I would rather prefer to explain how the city´s international projection during the last century has completely changed it.

Apart from the inner importance this city has always had, it is basically three events who have helped for its development, the International Expositions of 1888 and 1929 and the Olympic Games of 1992.

The first International Exposition was held in Ciudadela Park, actual place for the Catalán Parliament. This space was previously had a military use, as troops and armery were used in Barcelona as consequence of some riots that occurred in the city, like the Tragic Week in 1917. With the arrival of the exposition, the Ribera neighbourhood, were the Ciudadela Park is located, was restored, so that it began to have the citizen´s approval and affection that it had never received in the past as a matter of its previous use. If we talk about architecture, some remarkable buildings of this period are the Triumphal Arch or the central building of the University of Barcelona.

The second World Exposition, hosted in 1929, brought to the city a new urban tendering process, with the ambition of introducing a new model of city. Finally, the Jaussely Plan was the winner. This plan had the purpose of ending Cerdá´s plan, so that the Glorias Catalanas Square became the new city centre. Despite of that, the Plan took place in Montjuic, Spain Square and its near áreas, which were also object of consideration in Cerdá´s Plan. In the Patrimony domain, the hegemony of Modernism ends in the city, and a new style is visible in Barcelona´s buildings, the Novecento’s. Buildings as the actual MNAC or the Spanish Town belong to this revolutionary style. It is also during this period when many villages around Barcelona are added to the city, it is the case of Sarriá. A new concept begins to be used in those days, “The Great Barcelona”, used by Sant Adriá del Besós (a town near Barcelona too) in 1915.

Tourists can very easily notice the difference between the buildings belonging to the outgoing style with its geometrical forms which represent topics like nature, some representative examples of modernism are the Batlló House or many buildings in Gracia Street, and the incoming style, which provides more functional buildings, of a great size, so that we can enjoy the magnificence present in Spain Square or some of its components like the Magic Fountain. 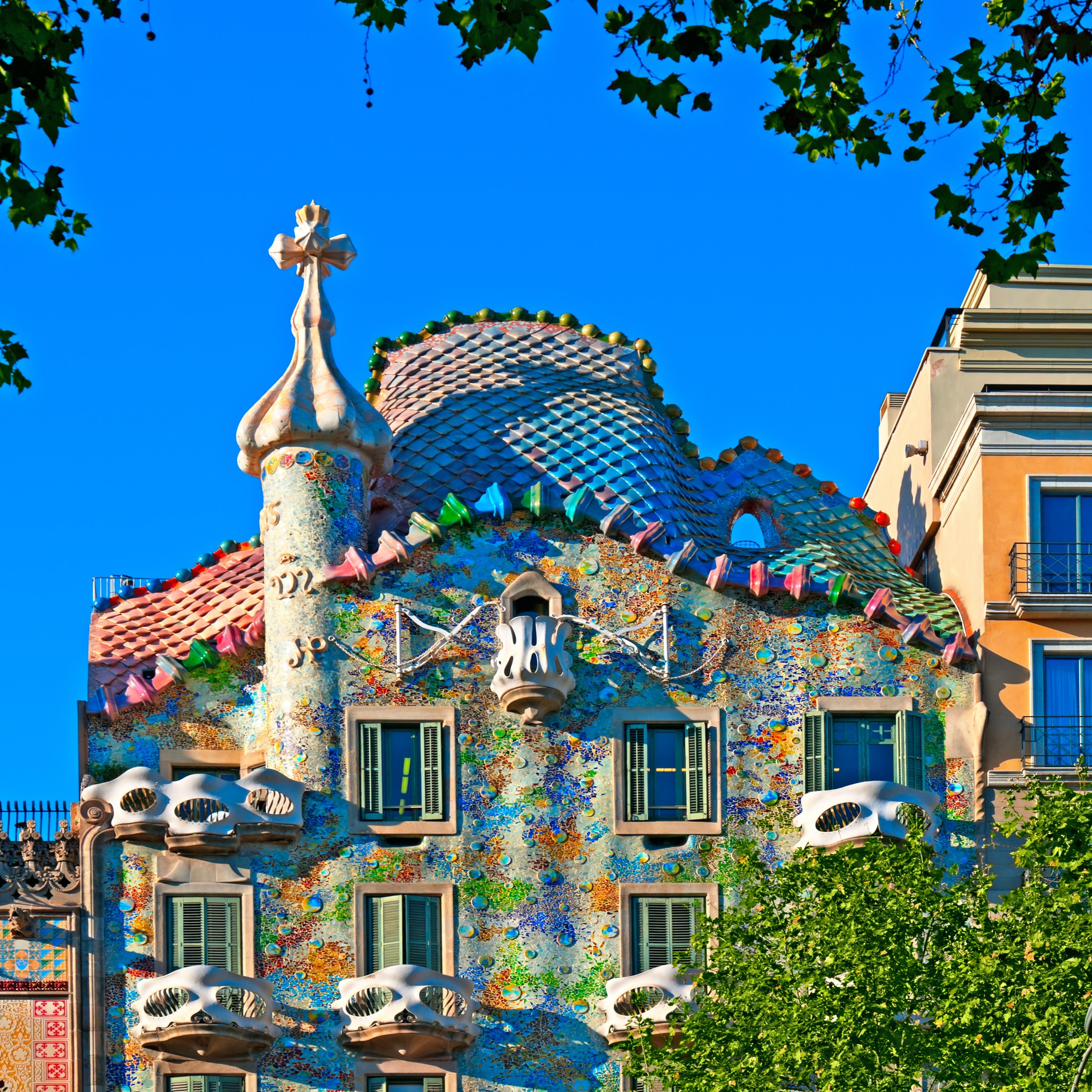 The last event that Barcelona hosts is the Olympic Games of 1992, what united to the recent joining of Spain to the European Community, opens the doors of the city to what the city is today, one of the top cities concerning to European urbanism. During this new period, plans are thought and put in practice in a more strategical way, with operations of a high level in infrastructures. Consequently, new Olympic areas like the Olympic Town or Vall d´Hebron are created. Barcelona is son the edge of new Parks, of the first sustainable development model offered by the city, it is the time of creation of Besós and Pedralbes Parks. In addition to all this, as a response to the unproportioned and wild growth of the city during the rural exodus, a new classification of rods is created. It is also the time for culture, as new museums or Foundations like the Palau de la Música are created. 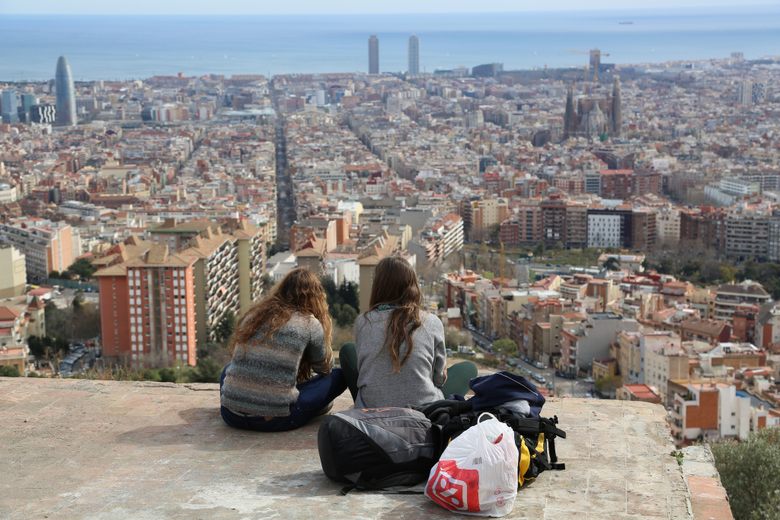 I really hope that by the time you have read this post, I could have transmitted you my passion for Barcelona´s urbanism and I´m sure that in your future trips to the city, you will be able to appreciate and enjoy it as much as I do.