By the middle of May there was a great fire in Seseña (Toledo). Europe’s biggest tyre graveyard burnt completely. The flames began during the early hours of Friday 13th of May, in the municipality of Valdemoro (Madrid), which belongs to a quarter of the landfill, and spread across the remaining three quarters of it, which are located in Seseña.

Facing this incident, we may wonder how this could had happen. Apparently, this graveyard of 100.000 tons of tyres, was illegal and there were some irregularities for more than 10 years.

The graveyard was set up in the late 90s with the first stockpiles in two unlincensed particular yards, and it rose to the municipality of Valdemoro, in Madrid.

In 2002 the Environmental Impact Declaration is published and the graveyard is located at 400 metres next to a large residential area of 400 homes. Next year, even though the society in charge had several sanctions proceedings because of environmental damage and a complaint from Seprona because of the same issue, Seseña’s city council gives the neccesary license to carry on with the activity of the graveyard.

Later on, in April 2005, Toledo’s Environment Provincial Delegation declares the standstill of the activity and five months later the Environment Department sanctions the Company and cancels the entrance of new tyres, due to the default on the Law of the Environmental Impact Assessment. Finally in 2009 is declared illegal.

Belonging to different communities has complicated the procedures of the graveyard, as well as the removement of the tyres in order to resolve the huge environmental problem.

There has been a lack of waste since 2011. In 2013 the city council makes an agreement with Dgriveria Company whereby the Company is committed to remove the tyres in a short term of three years, that is, June 2016.

Another point to take into consideration is the fact that the fire occurred right after several rainy days, what lead to think that it may have been premeditated, due to the great difficulty of burning wet tyres.

The fire was extinguished on June 6th, however, the neighbors are really worried and concerned about the environmental risks, the air quality, the possibility of suffering respiratory illness and the removement of the waste and burnt tyres (it is expected to be done during the first week of June). Regarding to this aspect, it is important to highlight the polluting substances led up to the fire, such as polycyclic aromatic hydrocarbons and cancirogenic substances. These could be benzene, benzopyrene, dioxines, furan and heavy metals. 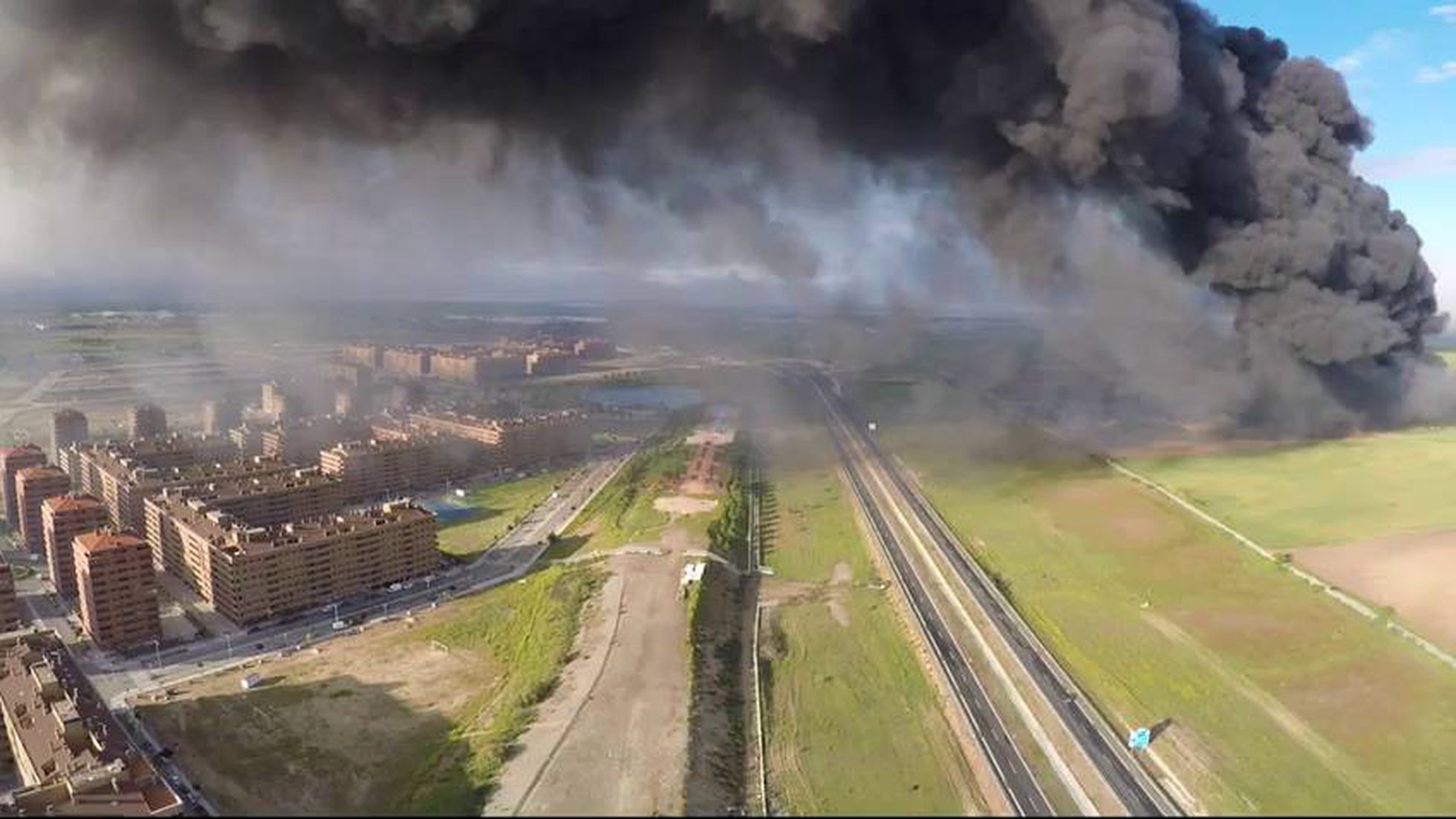 Picture 2 “Smoke column due to the fire.”

On the other hand, as La Razón newspaper states, according to some calculations of Castilla-La Mancha’s Government made with the use of drones, around 12.000 tons of tyres accumulated since the latest 90s, did not burn and will be transfer to the autorized waste agents of the area, in order to convert them in fuel to heat up the public buildings of the Council.

Castilla-La Mancha Community has created an experts commission with the goal of consulting about the air quality in Seseña. Some puntual occasions of the fire, in which there were pollution peaks due to the absorption of fumes in the measuring stations, were treated during the first part of this commission.