Alcorcon is a town in the Community of Madrid, located 13 km away from the capital. With approximately 170,000 people it is one of the municipalities with largest debt of Spain. More than 60% of that debt is due to one of the most ambitious cultural projects in this century, the CREAA (Alcorcon Arts Center).

The pharaonic project CREAA intended to turn Alcorcon into a cultural reference point at European level, consisting for it of 9 buildings dedicated to activities such as theater, circus, dance or shows among others. With a total budget of about 180 million euros, and an annual maintenance of about 10 million, CREAA becomes an unviable project for the promoter (EMGIASA) and an unsustainable plan for the municipality of Alcorcon.
By comparison: The Bilbao Guggenheim’s cost was one hundred twenty-three million and the expansion of the Prado Museum, one hundred fifty. 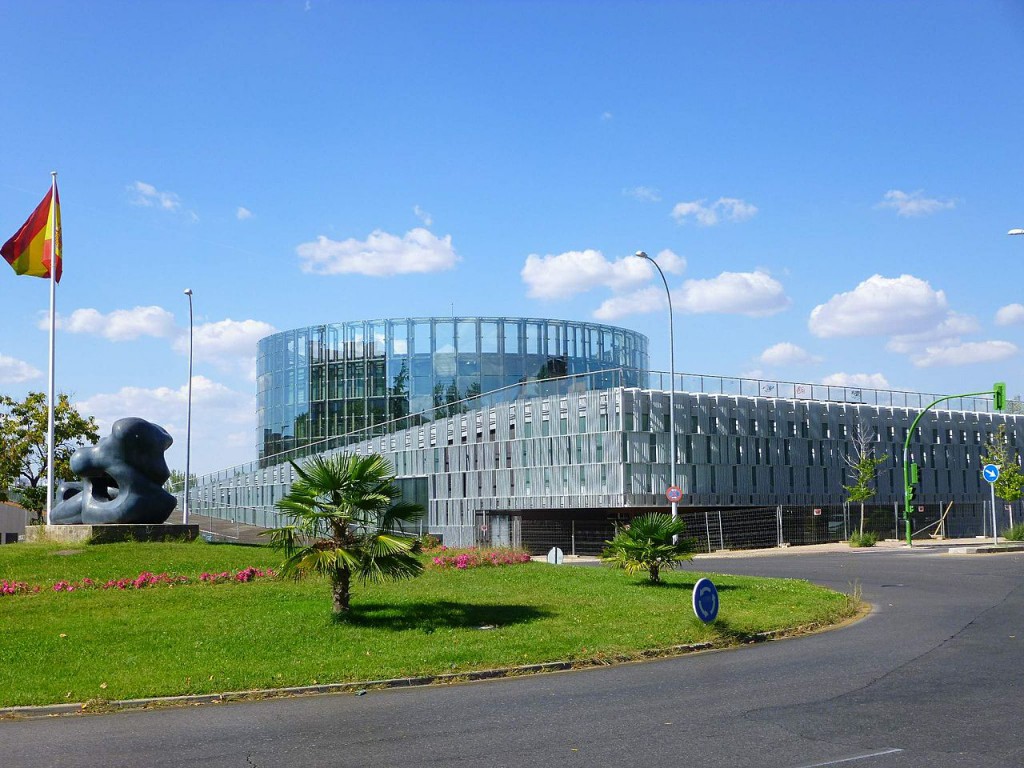 The site chosen to carry out the project that occupies 66,000 m2, was the “Parque de Los Castillos”. This park is very frequented by locals, known for its fountains, gardens and where there are the castles which give name to the neighborhood.

These castles were sent to build in the early twentieth century, specifically in 1917, by Joseph Sanchíz de Quesada, known as the Marquis of Valderas, a Spanish Army captain stationed in Alcorcon in those years. Three buildings are distinguished:  the main castle(Saxon style), which was the first to rise and whose use was to serve as the main family’s residence of the Marquis of Valderas. Subsequently they built the other two, both smaller. One of them was assigned to the house’s service, while in the other one; an oratorio was installed for religious cult of St. Jose. This information give us an idea of the relationship that these castles have with the historical and cultural heritage of the area, as both the Marquis of Valderas and the private oratorio, give name to the neighborhood now known like San José de Valderas.

The constructions of CREAA begin in 2007, and were paralyzed nearly three years later for lack of funding, as expected, leaving the land occupied by huge buildings with facades of copper and glass that clash with the single-family homes of the area and those mentioned Castles, since these are extremely close to the constructions giving the opposite view that you had before the start of it. In addition, for the construction of CREAA they had to cut down 300 trees and tear down the city library.

Notably, there is no possible recovery of any environmental impact, as the only possible solution would be to finish or demolish it, avoiding the prolongation in time of what have been being ruins for more than 6 years. To make matters worse, the plot is not allowed to be sold or rented and requalification is impossible.

Today, after ten years, it (CREAA) is intended to serve to create jobs and to provide services to the community of Madrid.  David Perez, mayor of Alcorcon, requested that the necessary arrangements will be made in order to increase the possibilities of granting CREAA to potential investors who can use it, assuming part of the remaining costs to complete the work.

On the 15th of March 2016 the municipal government approved the start of the reversion document in favor of the City CREAA, which has offered the CREEA to entities, universities, the Community of Madrid and even the NBA since the City council say: – “We continue with proposals because we believe that part of this project should revert to the people that have funded it. Now the greatest need is not to be a circus, but to create employment”. 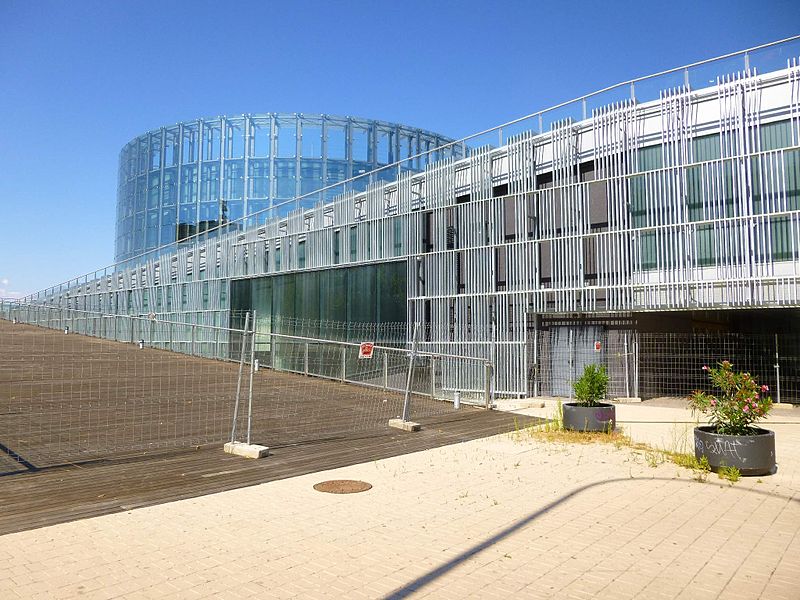 In conclusion we can say that the CREAA is an urban mistake, a project that did not respect the feasibility studies, bankrupting the promoter, and leaving a large debt, not just to the City council, but also to the landscape of the area with stopped works (for many years). The CREAA’s future is uncertain but it is expected to finally be finished and that society can get some benefit from it.