It is currently the largest dam in the world and one of the most ambitious civil engineering projects China has done to date. This mega dam is located on the Yangtze River, it’s taken 18 years to build, it’s dimensions are 185 meters high, 2309 meters long, has 32 turbines of 700 MW and 2 of 50 MW, giving a total power of 22500 MW, reaching 84,7 TW per year. This replaces 15 large thermal power plants of 1200 MW, reducing the greenhouse effect emissions to the atmosphere in 100 million tons of CO2, 1.6 million tons of SO2, 10,000 tons of CO, 0.37 million tons of NOx and also reduce a large amount of ash, dust and water spills.

In addition, since it is a high-altitude dam, a very large water reservoir it’s formed, illustrated in figure 1. This new volume of water will make the river navigable by 10,000 tons merchant vessels, improving communication and development of Western China from the East. It will also use to control floods and this river, due to its overflows, has claimed more than 400,000 have died in the 20th century. The most beneficial for the economy of the area will be the increase of river fishing and tourism. 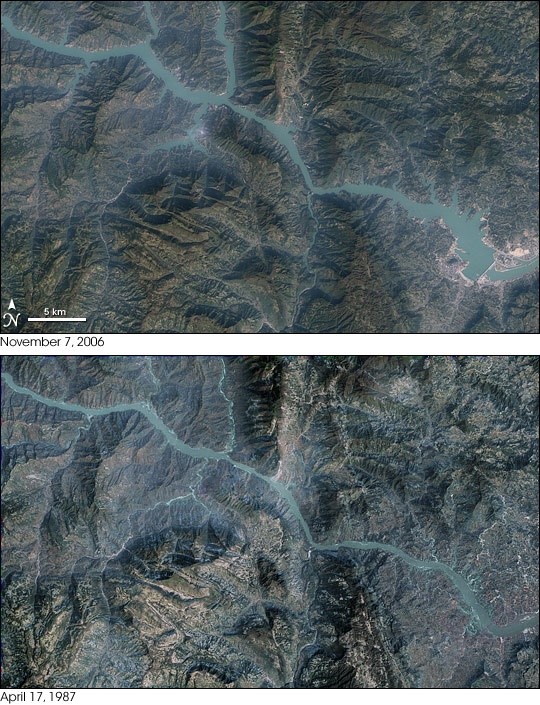 Figure 1: Before (bottom) and after (top)

One of the impacts that most threaten the river’s ecosystem is its fragmentation, changing the seasonal flow of water, the deposit of sediments; this mainly affects migratory fish species. The Yangtze River has a great diversity of fishes, but those that have been affected have been the Chinese sturgeon, since it spawns in the middle stretch of the river and the dam would represent a barrier for the breeding, and the Chinese spatula fish (a of the 2 only species of spatula in the world). Other species that have been most affected have been the Porpoise without fin of the Yangtze, it has at least 400 specimens and the Yangtze Dolphin that during the works of the dam became extinct.

Another serious impact is on the vegetation, in the abrupt relief of the floodplain, pine and cypress forests predominate along with prairie and cultivated land, in total there are 2859 species of which 47 are on the list of protected and threatened species of China and the reservoir Affect 550 species, of these the most affected have a botanical interest and are: Adiantum reniforme var. sinense (Adiantaceae), Myricaria laxiflora (Tamaricaceae), Neyraudia wushanica (Poaceae) and Securinega wuxiensis (Euphorbiaceae).

The Three Gorges Dam was the largest relocation project done on earth to date, the reservoir led to the flooding of 21 cities, counties and districts, 28,000 hectares of land and forest, 34,6 million m2 of construction, 1599 factories, this affection a total of 844,000 people, of whom 57% were urban. Despite having to relocate so many people, relocation was planned for 1.130.000 people with an investment of 40.000 million yen and, in addition, approximately 1.200 sites of historical and archaeological importance, located in the middle reaches of the Yangtze River, disappeared under the waters.

This project of such great importance not only brought with it great losses for the local population, it also brought them a new economy with new types of jobs, tourism was increased in the area, when a reservoir appeared on such a large scale river fishing was improved, it was invested in high performance eco-agriculture, the water quality was improved in the stations downstream of the dam and the supply to Shanghai, reducing marine intrusion, especially in the dry seasons.

In conclusion, the construction of the Three Gorges Dam is a clear example of environmental impacts, both positive and negative. The main environmental advantages that the Dam has brought to the environment can be summarized in the creation of natural reserves, reserves of rare plants and reserves for endangered aquatic fauna, the control of floods by reducing the number of victims and the damage to the environment and to the ecosystem, thanks to this phenomenon, the possibility of supplying drinking water of better quality to the cities and towns of the area during the dry seasons. On the other hand, the main negative impacts of the dam can be summarize as follows: a great deforestation of the environment, exterminating hundreds of square kilometers of forest, also a great impact to the aquatic species of the place, leading to the extinction of the most representative specie of the River.