The easiest and most instinctive definition for “landscape” is the one which describes it as “the visual perception of the environment”. Going deeper on this idea, it is possible to assure that this explanation is inaccurate. The landscape is not only about the sense of vision, this concept scope includes other dimensions, such as environmental, social, historical, cultural, territorial or aesthetical.

On the “European Convention of Landscape”, which took place in Florence, on 2000, it was created the first framework on European range, something that was innovating at world scale. It gathers up the goals of promoting management, protection and ordination of European landscapes, and it also adds the concept of cultural heritage, the environment and land planning, all was included on a comprehensive vision of landscape, with an important awareness about rural landscapes.

This writing is focused on highlighting the importance of urban landscapes. It also includes an example for a bad practice in this field, located on the urban rural landscape in the north of Spain.

Due to the fact that the majority of world’s population lives on an urban environment, they are taking more and more importance in a social and economic field. Because of that, it is possible that those societies are creating new historical and cultural heritage for future generations, or maybe they already have them. In any case, the preservation of all the peculiarities created by the interaction of all intervenient elements and the passing of time, in order to encourage better economic and social development, for the present and future generations is an important aspect to consider. Furthermore, it is needed to preserve the intangible heritage made by the trace of the different societies which have lived on that city centre.

In the last century, the societies have agreed on the importance of landscape preservation, but there are some issues, how is a landscape considered worthy enough to be preserved? How is the value of a landscape quantified? The answers to these questions are complex and difficult to respond on an objective perspective. Furthermore, the long and complicated list of intervenient elements and the interaction of them makes this task even harder. The only clear fact is that the value of it depends on the person who is watching it.

Regarding small towns and villages’ development located in the north of Spain, it has been really secretive until last years, which has created a singular landscape. The landscape of those areas has very certain architecture. It consists of single family housing, the front buildings are brown and ochre, made of stone (sometimes river stones), also adobe (sun-dried bricks), all traditional materials, due to the fact that they were built by the house habitants or their ancestors. The roof is made out of Arabic tiles (truncated cone clay made). 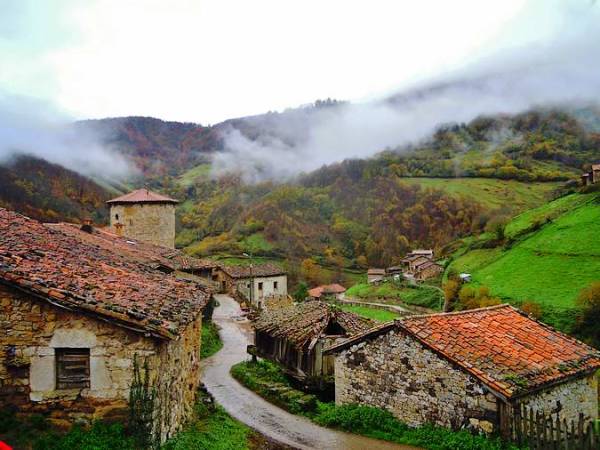 Picture I: example for the architectonical typology.

There are some objective singularities that make this a worthy landscape. First of all, this landscape is really rare to find nowadays, it is unusual to find these buildings, all together in use. It also shows the history from the last years of the 19th century and first years of the 20th century. This landscape also tells the social and economic development of these regions, which has been slow or non-existent on the last decades therefore the age and homogeneity of those constructions.

The example to illustrate those concepts is “Cuadros of the Bernesga”, located on the province of Leon. Its council includes 8 small villages, which have 2000 habitants in total. The village of Cuadros shows the architectonical typology explained before. The outskirts of the village show the newest growth of it, due to the construction of houses, creating a new landscape that is compatible with the older one, and also creating a landscape which relates the present history of the municipality and its present economic, social, cultural and in the future, the historical situation of Cuadros, because it is really important to understand that landscapes are a dynamic concept.

The problem with Cuadros’ landscape appeared with the new construction of a modern-architecture house. It has angled lines, the front of the building is black and white and it also has large windows on it. This house was placed on the village centre and it means a negative visual impact on the landscape.

In conclusion, I would like to give a critical reflection about how to behave on this kind of situations. As it was said, it was created a framework about European landscapes, which gives the guideline for present and future actions. It is all up to the Government or the town council to make the right choices, following the steps given on the Florence Convention, and create a list of policies referred to land planning which allows an economic, social, ecological and aesthetical development compatible with landscape preservation. It is very important to follow those measures, because this is not the worst or the only case of this kind of impact. It is needed to make awareness of these situations to never happen again.