With about one week of learning and communication, we all have begun to adapt to China. Today, on July 15st, we also have a meaningful day for our project.
This day began with a deep and scholarly lecture by Professor Tan Hongwei on Green energy and sustainability in cities. The tittle of this lecture was “Energy Efficiency & Renewable Energy”, and from it, we really learned so many things.
We were informed of the approaches on ZEB (zero energy building) like active technology, energy management and the behavior of energy saving.
Zero energy, zero emission and low energy, a pretty difficult concept but very important for the future.
One of the main ideas was that the main challenge of China is learning how to balance the differences between energy consumptions and resources, trying to diminish the fossil fuel energies, which are about 90%.
Also, another concepts such as BIPV (integrated) or BAPV (associated) were developed, and its advantages and disadvantages. 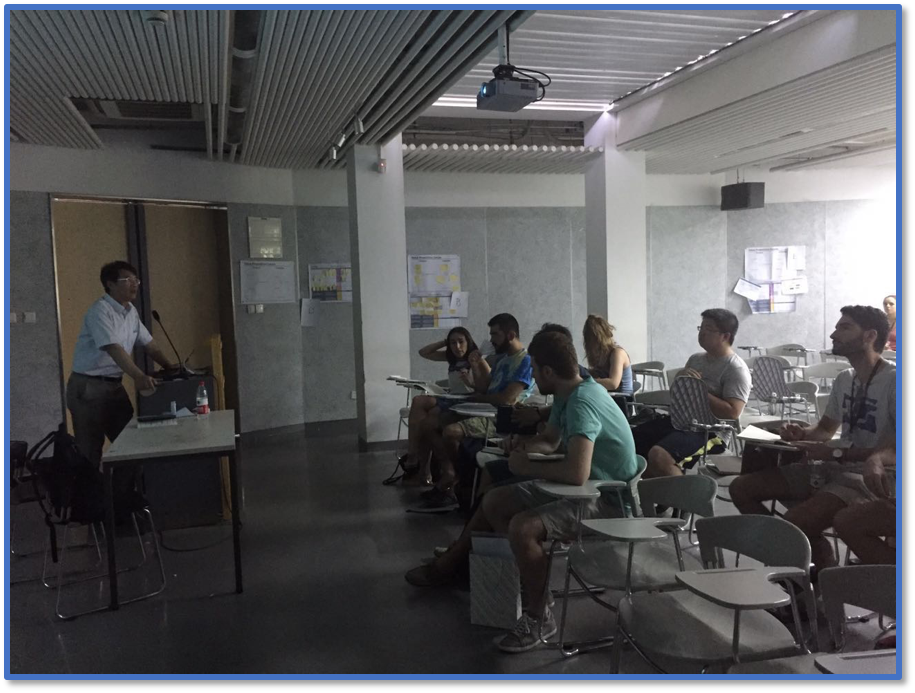 The professor also showed us some practical projects done by Tongji University about the technologies for low-carbon cities and green buildings. And the lecture ended with a lively discussion between the students and professors, from which we indeed benefitted a lot.
After this lecture, we had a rest and after taking bicycles some of us, we all the Spanish group went to “Mercado de Casamientos” in People’s Square and saw what it was taking place there. It was a bit shocking because with an European mind, this is a bit strange for us. Hundreds of people were exposed in order to be married, just with a little description about their age, studies, height and incomes.

We went to have lunch to a “super Chinese” restaurant, near People’s Square, with plenty of people sitting around us.

Then, we divided and went into two groups the ones who went to the Fake Market and bought so many things: scarfs, handbags, clocks or chopsticks, to name but a few.
The other group went to “Exhibition of Shanghai”, a museum about the history, which was very interesting. But, the most remarkable thing in it, was a huge model of Shanghai, plenty of details, including all the buildings, river and lights. The photographs are amazing but you have to see it in person for feeling how big it is. 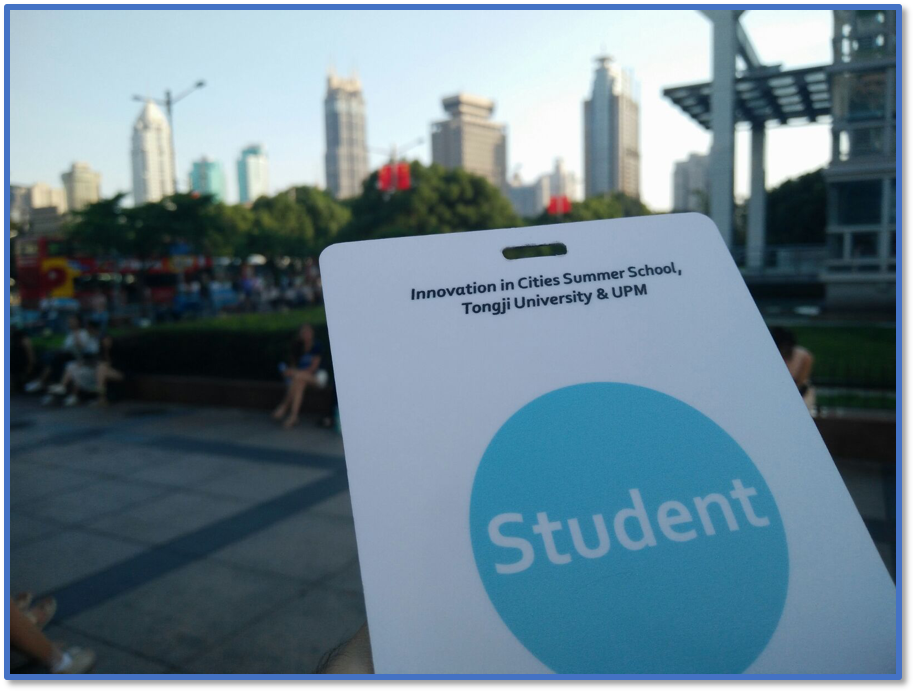 After that, we walk through the Nanjing Lu street, full of expensive shops and restaurants. It is incredible the contrast between this one and the streets that are a few meters away. In the photographs is easy to see that differences but it is actually very difficult to understand how it is possible.

At 6:45 pm we had a ktv booked, an astonish Chinese plan where we enjoyed so much. We sang Chinese and European songs and after that, we got some beers.
We got really fun!

Previous articleSummer Shool 2017 (MLI) Day 7- We started the day, as always, with a good breakfast