Urban agglomerations make sense from an economic perspective saving resources and allowing for economies of scale. They also make sense from a social perspective facilitating the sharing of these same tangible resources while helping to spread culture and ideas. But the increasing rate of urban scale and density, specialization and diversity, brings also challenges previously unheard of. Precisely, city sciences provide a framework to understand the foundations of the functioning of a city, to drive the modernization of existing urban infrastructures, and to create and develop new urban services, always with a view on a realistic assessment on the benefits for the welfare of the citizen.
Along these lines, the last two decades have seen numerous attempts to use new technologies to improve transportation, energy, safety, public administration, among many others, investing heavily but without a deep understanding of the overall effects in the life of citizens. In fact there is an increasing criticism of a purely technology-driven approach to city challenges. The traditional concept of smart cities is the paradigm of a mistaken aim: marketing and promotion of technology-based sales without a thorough research of real pressing problems for cities and citizens, and lacking evidence on which are the most effective solutions. 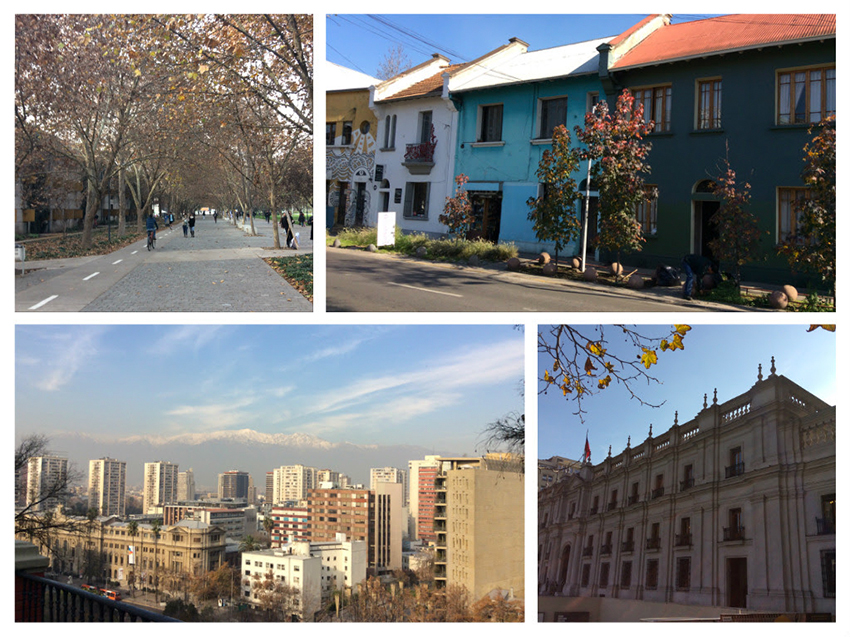 In rather general terms it can be said that so far the results of many initiatives have not lived up to expectations, and particularly the transformation of the city life for the better is not being as rapid nor as radical as anticipated. It is, thus, the right time to discuss among practitioners and academicians how to use new perspectives on infrastructure and technology within sustainable and participative innovations.
After the successful ICCS 2015 at Shanghai with more than 50 papers accepted from open call and more than 150 participants, this new edition of the ICCS is taking place in Santiago de Chile, a modern city which combines both the Latin American and European influences to create an unique and welcoming environment against the background of the Andean range. In this wonderful setting the International Conference on City Sciences brings together academics, policy makers, industry analysts, providers and practitioners to present and discuss their findings. A broad range of topics related to sustainable, infrastructures-based and participative innovations in the framework of city sciences are subjects for papers, posters and panel sessions: