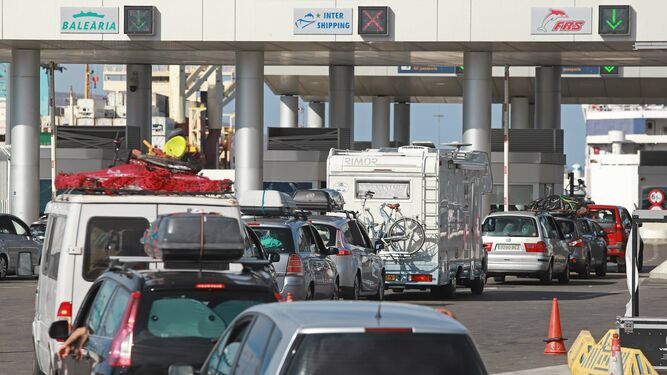 RSTI is participating in the 5G Pilot project carried out by Vodafone Spain and Huawei in Andalusia, with an investment of €25.4 million over of 30 months. The project is one of the the two 5G trials selected by the Spanish Ministry of Economy and Business in the 1st call for applications to public subsidies for promoting 5G technology.

The 5G Pilot Project is co-funded by the national agency Red.es and the ERDF ( European Regional Development Fund). It will cover several use cases, including agriculture, health, smart cities, security and defense, economy and digital culture, digital transformation, and tourism, among others. Some of the 5G use cases will involve virtual reality (VR) and augmented reality (AR), while some others will focus on the use of drones and facial recognition.

One user case consists of a surveillance and security system for the Guardia Civil, which is the Law Enforcement Agency responsible for safety in the Port of Algeciras. The system wil allow the analysis of potentially dangerous faces and objects in real time, so that certain measures can be taken if a threat is detected.

The second user case consists of a guidance and support system for the Port Authority of the Bay of Algeciras for the Operation “Paso del Estrecho”, aimed to coordinate the massive transit of people and vehicles during summer holiday to/from North Africa.