The Internet of Things (IoT) means connecting  all types of imaginable objects to the Internet (sensors devices, cars, wearables, robots, drones,…), enabling the development of new applications based on the interaction between the physical and virtual worlds. There exist many use cases of IoT, among them those preceded by the qualifier Smart: Smart Cities, Smart Building, Smart Home, Smart Industry, Smart Retail, Smart Farming,  …

There are many components involved in an end-to-end IoT scenario: the IoT devices, the communication infrastructure (including the last mile, which usually involves wireless links), and the collection of servers that store and process the data (relying on big data technologies if necessary) on which the IoT applications are built.

Despite the efforts of standards developing organization (SDO), there is no a commonly agreed IoT architecture. In part, this is due to the many technological alternatives available (either proprietary or standardized) and the large number of actors present into the IoT arena (network operators, software companies, cloud service providers, …) 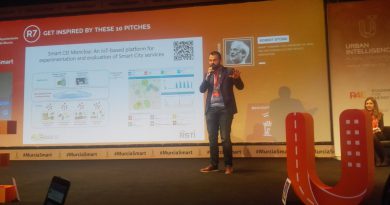 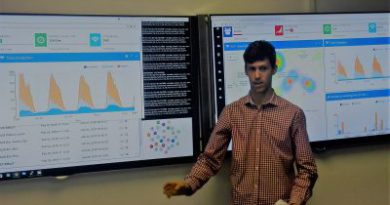 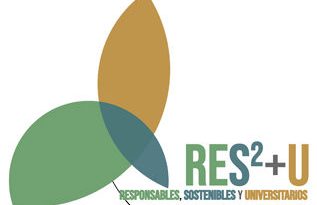