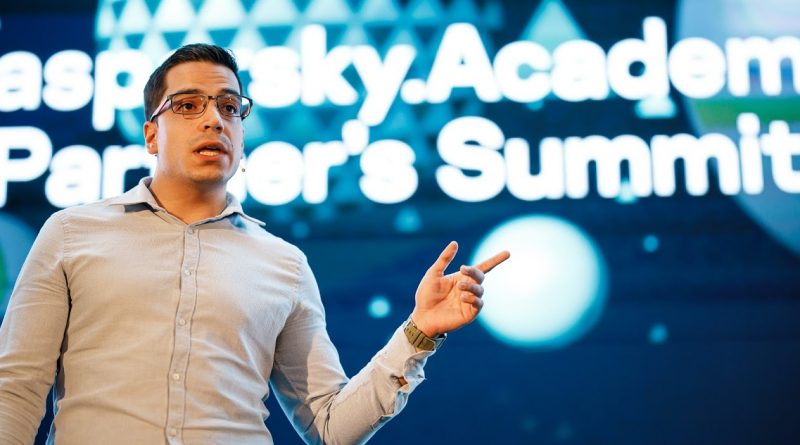 Secur’IT Cup is Kaspersky’s global competition that unites ambitious students from all over the world to work on fresh cybersecurity ideas, with the aim of helping to create a safer future. Participants have the chance to win $10,000 and benefit from competing alongside like-minded students to build an understanding of what it is like to work in the industry. This year students and young researchers with different academic backgrounds showcased their projects aimed at solving existing cybersecurity issues affecting the three most significant industries of the future: finance, automotive and machine learning. This included software and hardware solution prototypes, pieces of code, and a research-based policy, among others.

The final round of the competition took place at Kaspersky Academy Partner’s Summit, held in Lisbon, Portugal. Overall, 27 participants from Bahrain, Bangladesh, Canada, Czech Republic, Denmark, Germany, India, Iran, Russian Federation, Singapore, Spain and Ukraine were named finalists, and 24 of them presented their projects to a jury consisting of Kaspersky and industry experts.

The Spanish finalists who attended the final of the international competition were Xavier Larriva, member of the RSTI research team. and the team formed by Lucas María Tomé and Esperanza Zamora, the three from the Technical University of Madrid and all of them former students of the UPM Cybersecurity Master.