The REXUS/BEXUS programme allows students from universities and higher education colleges across Europe to carry out scientific and technological experiments on research rockets and balloons. Each year, two rockets and two balloons are launched, carrying up to 20 experiments designed and built by student teams.
Go to the REXUS/BEXUS website

Ballooning applications are continuously improving. They have become a very demanding platform for many purposes such as technology demonstration, solar physics, Earth observations… Designs are becoming more and more complex with time. For this reason, characterizing the thermal behavior of these platforms not only during the floating phase but also during the ascent phase is essential to fulfil the requirements. 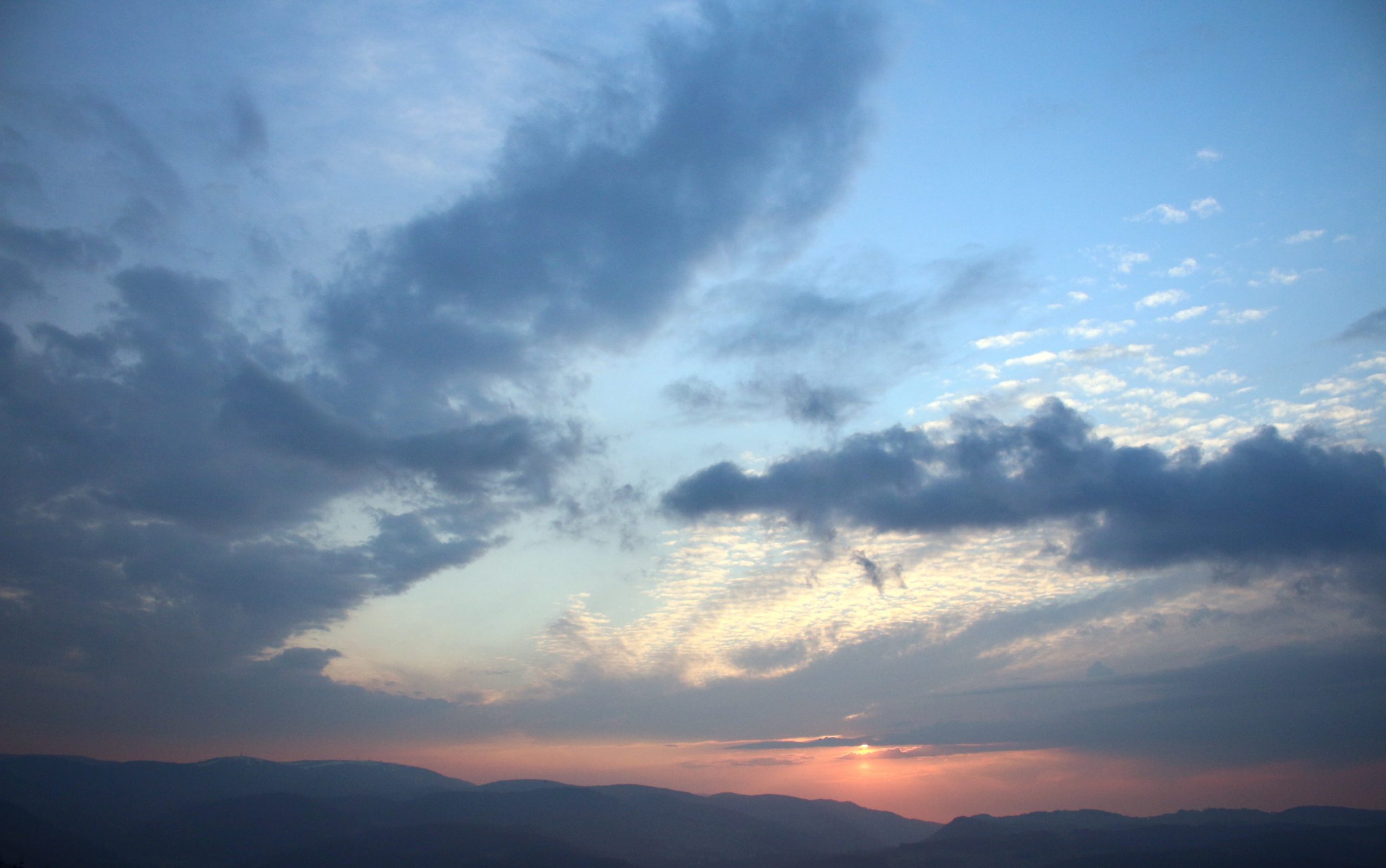 HERCCULES aims at measuring the albedo, the Outgoing Longwave Radiation, the sky temperature, and the solar irradiance during both the ascent and float phases. This will allow the validation of a developed methodology for selecting the worst-case conditions for stratospheric balloon thermal analysis based on Real-data observation. In addition, HERCCULES carries some experiments to quantify the convective heat transfer on heated plates as well as to measure the relative wind speed on an external surface. This will help us to understand how convection behaves in this kind of platforms and temperature results will be used to correlate the thermal models developed with ESATAN-TMS.

Some missions should take special care with the ascent phase due to the harsh environment to be found in the tropopause. In this case, convection effect is even greater than radiation for several reasons. Temperature in the tropopause drop down to values of around -60ºC. The ascent speed produces a relative velocity between the system and the air, which should be taken into account using forced convection correlations in the mathematical models. Moreover, the balloon-gondola system “follows” with some lag the wind, but the short-term variations in wind speed induce a relative horizontal speed that in many cases cannot be neglected.

In order to perform the thermal analysis, it is important to know the extreme environmental condition which could lead the system to its maximum and minimum temperatures. Being in the stratosphere, albedo, which is the solar radiation reflected by the Earth, and the Outgoing Longwave Radiation (OLR), which is the infrared radiation emitted by the Earth, are the main heat loads over the system together with the Direct Solar radiation. Solar Irradiance change throughout the year due to the distance between the Earth and the Sun. Albedo and OLR strongly depends on the surface and atmospheric characteristics at each point on the Earth.

The mission concept comes from an IDR/UPM Institute research line in thermal control where satellite data is used to characterize the thermal environment. During the float phase, the albedo and the Outgoing Longwave Radiation (OLR) as well as the direct Solar radiation drive the thermal behaviour of the instruments. The heat transfer to the environment is mainly through radiation but at these altitudes, also convection take part on it in specific situations.

The characteristics of the air at the altitude reached during the BEXUS/REXUS program will allow to quantify not only the heat transfer through air in the continuum regime but also in the asymptotic regime, where free convection takes place. To do so, an experiment will be configured based on four specially designed compartments with different configurations. Data about temperatures and dissipated power will be gathered to verify and correct the thermal mathematical models implemented in ESATAN-TMS and ANSYS Fluent softwares.

New entries on the Blog 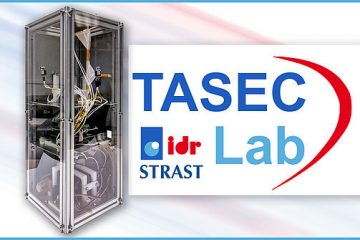 TASEC-Lab, (Thermal Analysis Support and Environment Characterization Laboratory) is an instrument developed by most of the actual integrant of HERCCULES team to carry out an experiment to characterize heat transfer by convection in stratospheric balloon Read more… 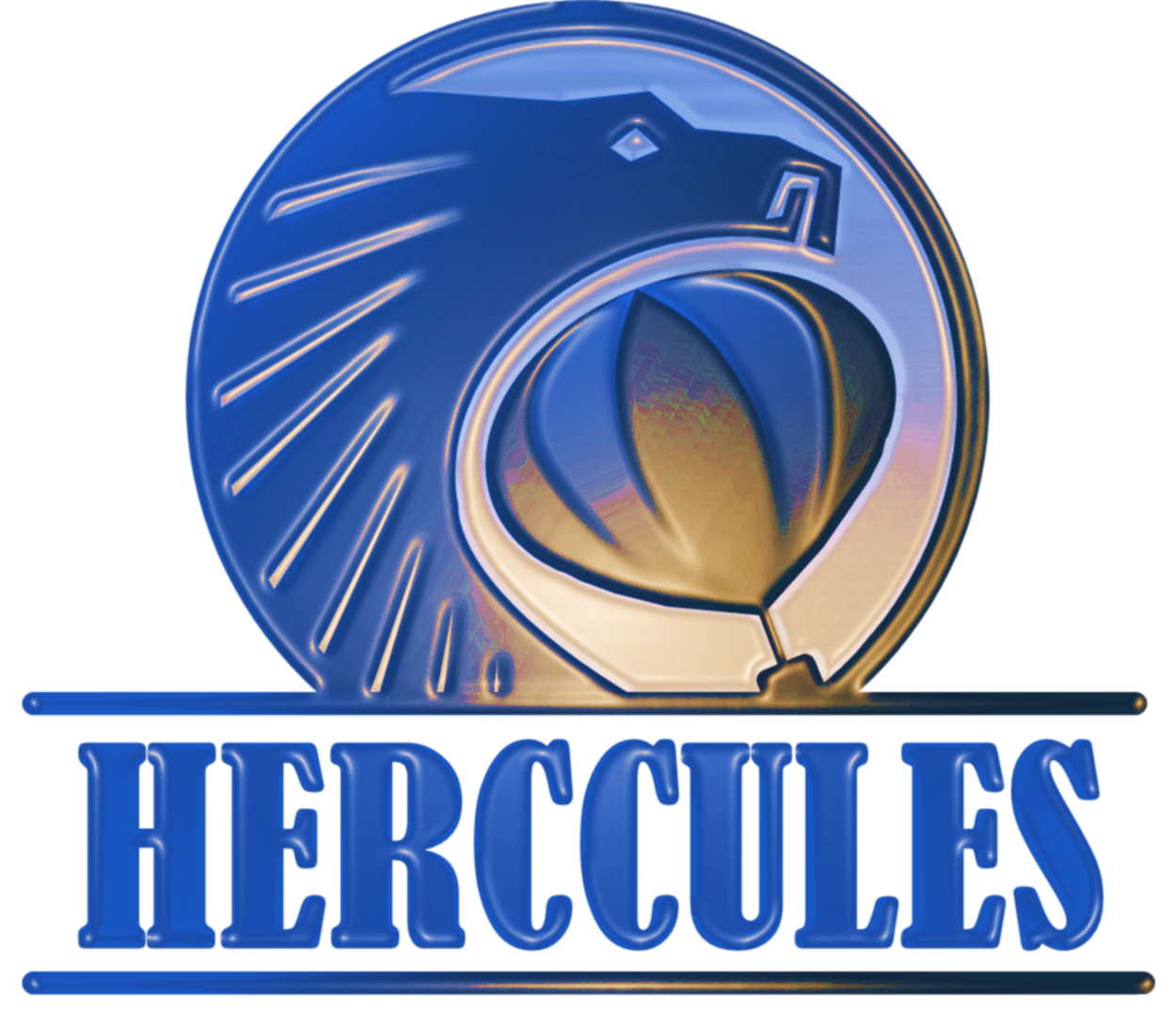 HERCCULES, by UPM students, selected for the BEXUS program of the European Space Agency

On December 13, the European Space Agency (ESA) announced the 10 experiments selected to participate in the REXUS (sounding rocket) and BEXUS (stratospheric balloon) programs. These programs allow students from universities and colleges across Europe Read more…